Flyweight Nicola Adams will fight 3-minute rounds in next bout

British flyweight Nicola Adams, a two-time Olympic gold medalist, has had it with the two-minute rounds that are a boxing standard for women's professional fights.

She's going to do what the men do -- fight three-minute rounds.

Adams, 34, is scheduled for her second fight on May 13 in Leeds, England, on the undercard of the Josh Warrington-Kiko Martinez featherweight fight. She plans to box three minutes per round for her four-rounder, although her opponent has yet to be announced.

The British Boxing Board of Control does not differentiate between male and female round duration, although two-minute rounds have been the standard for women's fights since 1998, when Jane Couch became the first licensed female boxer in the U.K. after taking the BBBofC to court.

Two-minute rounds are also standard in the United States.

"Female boxing has come a long way since Jane Couch made the sport possible here in the U.K. in 1998. However, there is still a way to go until both male and female boxers can campaign under the same competition rules," Adams said.

"Fighters and fans want these changes to happen and it will make the fights more entertaining. It was really frustrating in my first professional fight as every time I felt I was getting close to a stoppage, the bell would go for the end of the round."

Adams is not only campaigning for three-minute rounds to become standard for women's fights, she also wants women to use the same size gloves as men. British rules say female boxers must wear 10-ounce gloves, regardless of the weight class, while male fighters wear 8-ounce gloves for all divisions up to welterweight and 10-ounce gloves above welterweight.

"It's great that the BBBofC has supported this first change and, hopefully, changes to glove sizes will come next," Adams said.

Lightweight Katie Taylor (4-0, 2 KOs), the Irish star who won gold in the 2012 Olympics and turned pro in November after failing to medal in the 2016 Olympics, has also been very vocal about her desire for women to box three-minute rounds.

Women's title fights are scheduled for 10 rounds rather than 12, which is the championship distance for men. On Tuesday, the WBC announced that it "will never allow any fight over 10 rounds [for women]. That will limit the dehydration and the fatigue elements to lower as much as possible the risk to a tragedy." 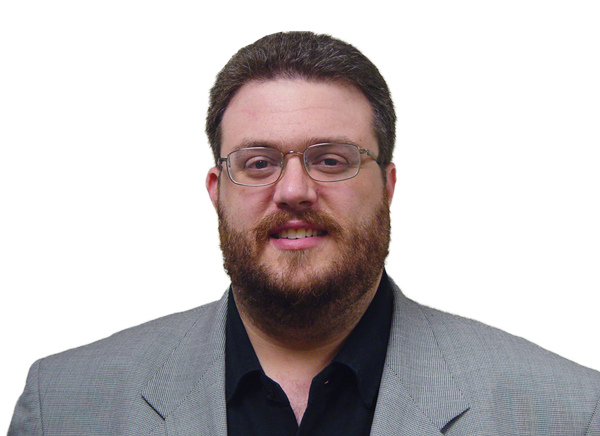