Editor's Note: Blizzard has since announced that they have six teams signed.

Blizzard Entertainment has secured six agreements, including from New England Patriots owner Robert Kraft and the organization that runs the New York Mets, Sterling Equities, of intent to participate in its upcoming Overwatch League, sources close to those parties and Blizzard told ESPN.

The league has reached agreements for teams to be located in Los Angeles, San Francisco, New York, Boston, Shanghai and Seoul, South Korea. The buy-in price for Los Angeles-based Immortals and San Francisco-based NRG Esports is $20 million per spot, to be paid over time, sources said. The prices for the Kraft group and Sterling Equities and the non-North American spots have not been disclosed.

Blizzard will continue to attract suitors ahead of the launch of the league, which it previously said would be during the third fiscal quarter of 2017.

Of the four American cities, two will be occupied by groups non-endemic to esports ownership. Patriots parent company Kraft Sports Group is guaranteed the Boston spot, as previously confirmed by ESPN. In New York, the spot will be owned and operated by Sterling VC, which is the venture capital subsidiary of Sterling Equities, and will be run by Jeff Wilpon, multiple sources said.

The other two American spots will be owned by esports teams that were founded by sports team owners and business moguls within the last two years. Immortals will control the Los Angeles spot, while NRG Esports will obtain the San Francisco spot.

Overwatch League, NRG and Immortals declined comment when contacted by ESPN. The Kraft Sports Group and the Wilpon family have not yet responded to a request for comment.

The news comes after several sports owners and investment organizations expressed to ESPN their concern about the proposal for Overwatch League financials. According to multiple sources, Blizzard is seeking a $20 million buy-in from prospective owners, with no revenue sharing until 2021 and a 25 percent fee, paid to Blizzard, if they sell the spot at a later date.

Overwatch launched in 2016 to much fanfare and as of April had accumulated more than 30 million players worldwide. The game has seen several independently operated esports leagues, including China's Overwatch Premier League and South Korea's APEX. Blizzard itself is currently hosting a North American and European Contenders series prior to the launch of the Overwatch League. 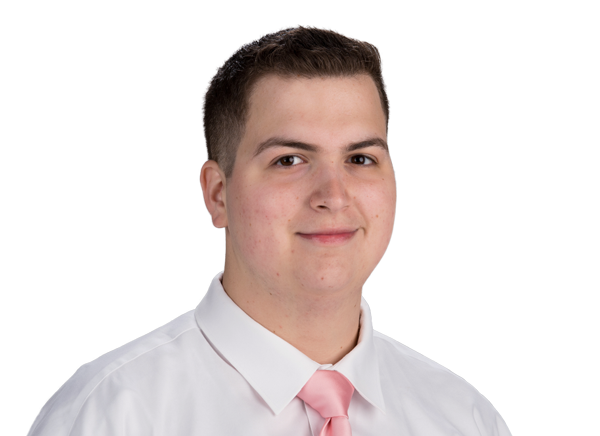