LOS ANGELES -- Danny Way introduced Big Air to the X Games nearly a decade ago but hasn't competed in the event since 2009. That could change next year if Way finishes a newly designed MegaRamp that he hopes will usher in a new era of Big Air.

"I've taken a hiatus from the event because if I don't continue what I'm doing outside of X Games, the MegaRamp movement won't have its next chapter," Way said. "It's been 10 years, and there's been no evolution in the ramp design. I think that's a problem."

Way created the MegaRamp -- drawing inspiration from Mat Hoffman, who pioneered the roll-in and quarterpipe, and Andy Macdonald, who lays claim to the first mega gap jump -- but stepped away from competitive skating four years ago. For the past couple of years, Way has been quietly building and experimenting on another version of the MegaRamp in Hawaii. His exploits have been manifested on the cover of Thrasher magazine (June 2012) and in "Waiting For Lightning," a documentary about Way.

The skateboard pioneer thought about the next-generation MegaRamp even before the current ramp made its X Games debut in 2004. He purchased 18 acres on Kauai, and the plan was to build something bigger and more obscure than the MegaRamp for his next video part, which he eventually did.

The concept of MegaRamp is awesome, the scale of it is great, but there are more possibilities that haven’t been explored. That’s what drives me to skate.
Danny Way, who invented the original X Games MegaRamp

"When I brought MegaRamp to X Games, it wasn't my end all," Way said. "It wasn't, 'OK, this is it, and I'm going to ride this out until the end of my career.' The concept of MegaRamp is awesome, the scale of it is great, but there are more possibilities that haven't been explored. That's what drives me to skate."

As much as Way enjoyed competing at X Games, he grew tired of competing on the same ramp he designed, doing the same tricks over and over again. He won gold at the first three X Games Big Air competitions from 2004 to 2006 and won silver in 2008 after taking one of the most memorable falls of the event's 10-year tenure in Los Angeles. He won gold in the Big Air Rail Jam in 2009 before taking a break.

"I love the opportunity to compete at X Games," Way said. "But hopefully I can bring new formulas to the event and have new ramp features and designs that will allow new possibilities."

While Way hasn't competed at X Games since 2009, he said the time away has been spent progressing the sport rather than taking an early retirement.

"[I've been happy] to be part of the X Games from the first event, but once I knew Big Air had found its place in X Games and wasn't vulnerable to my absence, that's when I thought the time was right to move out and do what I needed to do," Way said.

He hopes to meet with X Games officials in the near future to go over new ramp designs and figure out a way to evolve the discipline past its current stage.

"There are a lot of different designs within the current scale that could bring more possibilities as far as the tricks guys are doing, and it would spice it up a lot," Way said. "Guys are doing the same thing over and over again. You have to change up the environment if you want to change [the event]."

Next year, Way said he may compete in X Games, with or without the ramp design change.

Way, who will turn 40 in April, has dealt with his fair share of injuries during his career. He's had at least 10 concussions and 13 total surgeries on his shoulder, ankle, knees and wrist. That includes four ACL surgeries on his left knee.

"I've hit my head a few times, but I'm OK," Way said. "I'm OK to compete, but competition is only one corner of what I do, and it doesn't drive me very much. Competition suppresses experimentation, and [that's where] my motivation and drive come from. That's what drove me to the sport."

Way said he still watches X Games on his television and computer and is usually skating MegaRamp when his friends are skating contests in other parts of the world.

"I love being part of it, and I miss it," he said. "I like being on stage with all the other guys and being part of the event I created. But everything has a lifespan. The only way to keep something relevant is to give it a facelift once in a while. I feel it's my obligation to keep it relevant." 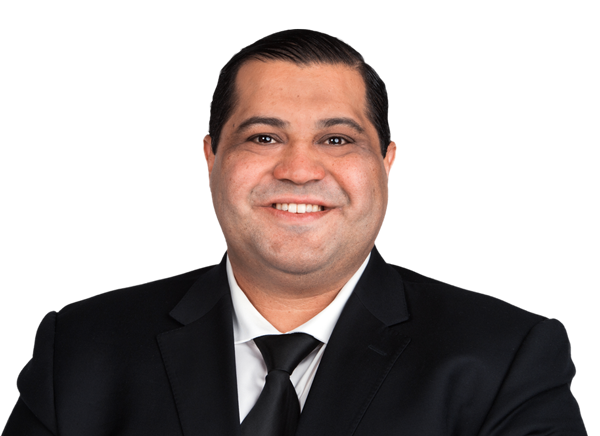