FORT MYERS, Fla. -- For a team that won 93 games and a division title, the Boston Red Sox rarely seemed to be having any fun last year. Now, as they prepare for a new season with practically the same roster, two prominent players are admitting there were problems in the clubhouse.

Mookie Betts said Thursday that the 2017 Red Sox felt "tension in the locker room." Xander Bogaerts took it further, describing "head-butts" and "disagreements" and expressing a need for the team to learn from the experience and go forward.

"I mean, we all know. We all know what was going on," Bogaerts said. "I don't think I really want to get into details. The quicker we move on is the better for all of us."

The Red Sox spent 105 days in first place last season and won the American League East by two games over the surging New York Yankees. But they fell in the first round of the playoffs for a second consecutive year, absorbing a pair of 8-2 blowouts in the first two games against the Houston Astros and getting eliminated in Game 4 at Fenway Park.

Mini-controversies were ever present with the Red Sox last season.

In April, television cameras caught second baseman Dustin Pedroia shouting, "It's not me, it's them," at Baltimore Orioles star Manny Machado after Red Sox reliever Matt Barnes threw a pitch behind Machado's head. Left-hander David Price screamed at a reporter in a hallway underneath Yankee Stadium in June then humiliated Hall of Famer Dennis Eckersley on the team plane a month later for an innocuous comment during a TV broadcast. In August, a trainer was caught using a smartwatch to relay stolen signs to players.

With unrelenting calls for manager John Farrell's head in the media and among fans on sports-talk radio, the embattled skipper seemed to lose touch with some players. It all added up to a joyless slog through a six-month season.

"I think [there was] just tension in the locker room as far as if things were down," Betts said. "We could have had more fun. Through the rough times, I think those are the times when we could have had a little more fun instead of being down so much."

Said Bogaerts: "We had a lot of stuff going on last year, to be honest. We all live and learn. We can't just sit back and keep reminding ourselves about the past. That's not something we want to do."

The Red Sox fired Farrell after the season and replaced him with Alex Cora, a first-year manager who is the same age (42) as recently retired franchise icon David Ortiz and only six years removed from playing. But the projected 25-man roster is nearly identical, at least for now, without a single player who wasn't on the team last season.

It's clear that the Red Sox are counting on Cora to change the culture. So far, his relationship with players has involved a personal touch. Price noted this week that Cora has talked to him as much about their shared experience of being new fathers as he has about baseball.

But Cora's biggest challenge might be to bring out whatever leadership qualities exist in Betts, Bogaerts and the other young positional players -- Andrew Benintendi, Jackie Bradley Jr., Christian Vazquez -- who help form the team's core.

Betts, for one, might actually be up for it.

"I'm going to approach things a little differently as far as, if I'm not playing well or if we're losing or whatnot, I can do my best to try and find a way to get everybody back happy, smiling, exciting and going to play," Betts said. "I think everybody knows that wasn't always in play [last year]. There was times where we lost a couple games in a row, and we weren't necessarily down, but we were kind of pressing to try and get back to the winning side instead of just letting it happen, letting the game play out."

That's how it was for the Red Sox in 2013. Bogaerts recalled getting promoted from Triple-A and watching the way Ortiz and fellow veterans David Ross, Mike Napoli, Jake Peavy, Shane Victorino and Jonny Gomes approached their role as team leaders. Five years later, that responsibility falls to Bogaerts and Betts, in particular.

"We were a lot like brothers, a lot like family on and off the field," Bogaerts said of the 2013 team, which won the World Series. "All these years, I believe we have better teams, paperwise, namewise. [But] 2013, we were so close with each other. We had such a bond.

"You try to learn those stuff that they learned and [pass it] on to a guy like maybe [third baseman Rafael] Devers. I'm looking forward to it, to that challenge." 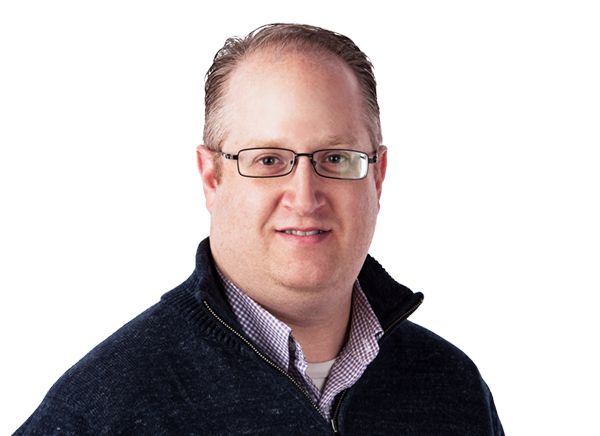 It makes no sense. Guns in general must be outlawed.

Rubber bullets need to be outlawed. Among many other consequences, they can cause severe traumatic brain injuries.… https://t.co/80Eqe3VdjW

RT @kumailn: Re: that awful video. Buffalo PD officially said that the man tripped & fell. If we didn’t have video there would have been no…