METAIRIE, La. -- The New Orleans Saints will be without their top nickel cornerback, P.J. Williams, for the next two weeks. He was suspended two games for violating the NFL's policy and program on substances of abuse, stemming from a January arrest.

Williams was initially charged with driving while intoxicated. But the case was resolved in August when he pleaded guilty to the lesser charge of reckless operation of a motor vehicle.

Williams, 26, has played more than 80% of the Saints' snaps this year, with two passes defensed and a sack while starting five of their six games. However, the Saints have good depth in their secondary behind him.

Rookie safety C.J. Gardner-Johnson has played about 10 snaps per game in big nickel and dime packages. And 10th-year veteran Patrick Robinson had established himself as one of the best slot corners in the league before he broke his ankle last September.

Williams, a third-round pick of the Saints in 2015, played well in Robinson's absence last season. Then he beat him out for the job this summer. Robinson has played only seven defensive snaps this year, despite being in the second year of a four-year, $20 million contract.

The Saints' defense has been a huge part of their success this season -- especially since quarterback Drew Brees was sidelined by a thumb injury in Week 2. The Saints are 4-0 without Brees, and they rank in the NFL's top 10 in yards allowed, points allowed, pass defense and run defense over that stretch.

Williams, who was drafted in the third round by the Saints in 2015, battled injuries and inconsistency early in his career. But he had the best stretch of his career once he switched to the nickel cornerback role last year. And he re-signed with the Saints this past offseason on a one-year deal worth a fully guaranteed $2.25 million.

Williams' arrest came just three days after the Saints' loss in the NFC Championship Game. He was stopped after driving 80 mph in a 50 mph zone along the Crescent City Connection Bridge and refused a breath test, according to the New Orleans Police Department. He was booked into the Orleans Parish Justice Center for DWI, speeding, improper lane usage and failure to use a turn signal.

Williams also was arrested for DUI shortly before the 2015 draft, though charges were later dropped. And, while he was at Florida State, he was involved in a 2014 car accident, where he initially left the scene before returning 20 minutes later. He was ticketed only for failing to yield and driving with a suspended license in that incident, and police noted no suspicion of his being impaired. 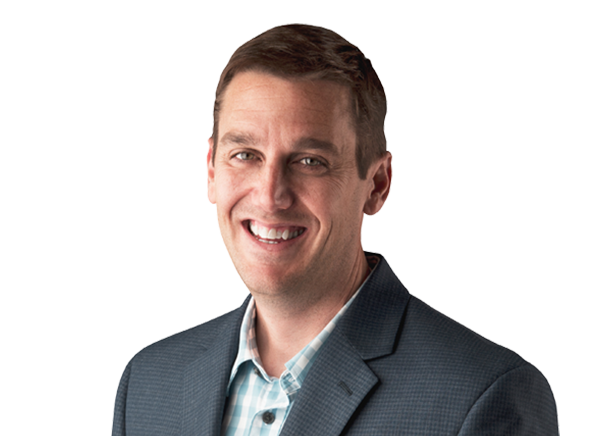