Reed to to return to Australia

Australia's two-time motocross world champion Chad Reed will use the Aus-X Open event as a launch-pad for next year's championship bid.

Reed has confirmed plans to compete in Sydney in November for a second consecutive year and predicted the two-day event will be the ideal preparation for the 2017 AMA World Super-cross Championship series.

"The Aus-X Open is a great opportunity for us to see where we're at motorcycle-wise and team-wise," Reed said.

"That's what is unique about this event compared to others, is that you actually learn a lot.

"When we were her (last year), we figured out a lot of things with this bike, and that put us in a great position."

The 33-year old is on the long road back after his TwoTwo Motorsports team folded midway through last year but still managed to claim three podium finishes from 17 events to finish fifth overall in the 2016 AMA series.

The Aus-X Open will boast a strong field with nine-time Australian champion Matt Moss and rising star Lawson Bopping lining up alongside Reed. 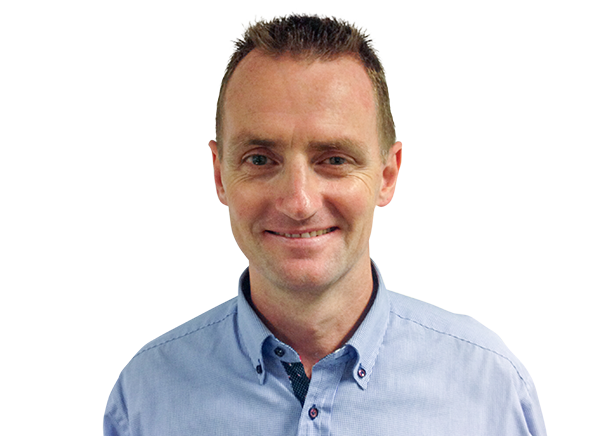 By: Mark Ashton
Country-born, city-raised sports fan whose exploits as a supporter far exceed his achievements on the playing field. He has a life-long passion for rugby league and football, in particular Manly Sea Eagles and Liverpool FC, and joins ESPN with extensive sports journalism experience across all platforms.