ASPEN, Colo. -- The room was hopping. Seemingly everywhere you looked, X Games athletes were eating, laughing and enjoying a few minutes out of the spotlight. Some played video games. Others received a massage. And the rest were glued to the Women's Snowboard SuperPipe final on one of the oversized flat screen televisions in the room.

Except for one person, that is. On this night in the X Games athlete lounge, the youngest competitor at this week's X Games Aspen, 14-year-old Japanese snowboarder Ayumu Hirano, was oblivious to everything going on around him. Tucked into the corner of a blue and black printed couch, he sat slumped on his side, his head resting on a cushy white pillow while his ski cap was pulled over his eyes. The kid was sound asleep.

Even when the room erupted after Elena Hight landed the first double rodeo in the Women's SuperPipe final, Hirano didn't budge.

"That's him," said his friend and Monster Energy teammate Teddy Koo. "Kid sleeps all the time. I mean constantly."

"He can sleep anywhere on anything," added Hirano's manager, Carl Harris.

On Sunday night, Hirano will hopefully be able to stay awake long enough to join six other competitors who will try to keep Shaun White from winning his record sixth consecutive gold medal in the X Games SuperPipe.

In Thursday night's SuperPipe elimination, the 5-foot-2 eighth grader became a fan favorite in his first X Games thanks to his trademark big air. His top score of 78.66 placed him sixth. His goals for Sunday night's finals are lofty.

"I want to be on that podium," he said through a translator.

Not much is known about Hirano, who has followed in the footsteps of fellow Japanese snowboarder Kazuhiro Kokubo, who also emerged onto the scene in his early teens. Now 24, Kokubo has served as a mentor to Hirano, who spends about 60 percent of his year in Japan and 40 percent training in the United States.

Kokubo's tips come on and off the hill, covering everything from how to be a good person to how to land a particular trick. During one such session in Vail, Colo., before X Games he helped Hirano learn how to bring around the rotation on a cab double cork. Kokubo finished 13th in Thursday's elimination, failing to qualify for the final.

"We are always practicing together," Hirano said. "He helps me be a better rider."

This week in Aspen, Hirano has been joined by his parents, who are visiting the United States for the first time. On Thursday his mother, Tomiko, excitedly took in the action from the family section, taking photos and soaking up the atmosphere while proudly watching her son compete.

"I thought my heart was going to come out of my body," she said through a translator. "It was our first time watching him compete in a long time. Most of his contests are overseas so we watch through the computer. We were so thankful for all the people cheering for him."

Hirano was introduced to action sports through his father, Hidenori, who owns a surf shop and a skate park in the family's hometown of Murakami, a small city on the coast of Japan. Hidenori Hirano enjoyed taking his sons surfing, but when Hirano's older brother Eiju once nearly drowned, the boy refused to go back. When a family friend gave Eiju a snowboard, his little brother Ayumu followed along. At the time, he was just 4 years old. Hirano doesn't remember that day. His earliest snowboarding memory is competing in the Junior Jam at the Asia Open when he was 6.

In 2011, when he was 12, he finished 13th in the Burton U.S. Open. This past August in New Zealand he won the Burton High Fives, prompting comparisons to another prodigy, Shaun White. Luckily for Hirano, he has little idea what the U.S. press is saying about him.

"He doesn't even realize it," Hirano's manager, Carl Harris, said. "It's probably better that he doesn't understand. There isn't a lot of pressure. He's just the coolest kid in the pipe. He goes out there and is like, 'Whatever. I'm just here to ride.'"

Hirano has built a reputation as a rider who is fearless. When asked this week what scares him, he struggled to answer, pondering the question for several minutes before finally confessing "Nothing comes to mind."

Hirano's parents describe their son as quiet and shy but at the same time confident and powerful. Harris and many of Hirano's teammates refer to him as "the creeper" because of the way he often intently stares at people.

"He'll just stare at you or walk by and just start poking you over and over," Koo said. "And you'll be like, 'Don't touch me.' And he just keeps poking."

Hirano's parents have struggled with the fact their son has missed so much school to chase his snowboarding dreams. Hirano attends classes whenever he is in Japan, but that is only 60 percent of the year. In a culture where education is of the highest value, friends and family have questioned why Hirano's parents were letting their son miss such an important part of his life.

"Not everyone has the same chance that he has," said Hirano's father, Hidenori, through a translator. "Because he is doing so good and trying so hard we don't want to take it away from him. Although sometimes in the future people can get duped if they don't have a good education, I feel if he can try this hard at snowboarding and be this good at snowboarding nothing can stop him."

While Hirano's popularity is growing in the United States -- he has endorsement contracts with Burton, Monster and Oakley -- back in Japan, he's just another kid.

"He's a nobody back home," his dad said. "Just another middle schooler who misses a lot of class."

But come Sunday night, that nobody will find himself under the bright lights in the final event of X Games Aspen. If he can keep awake.

"I know my boy," Hidenori said. "The higher he goes, the better he feels. And he wants to go bigger than anyone. Even Shaun White." 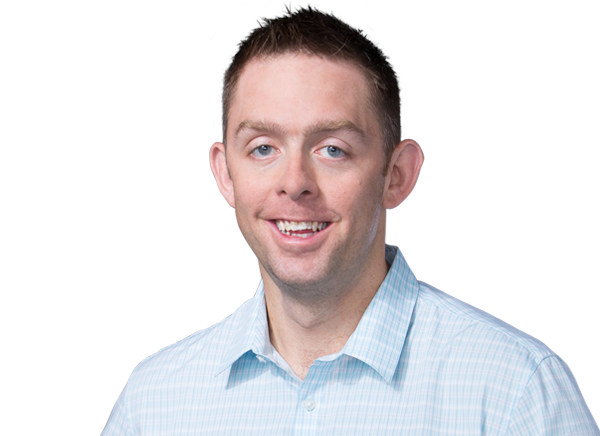