EUGENE, Ore. -- There has been much talk about the surge in youth at these U.S. Olympic track and field trials, what with a large number of teens and high-schoolers competing so well. But that doesn't mean the U.S. team will be limited to people who aren't old enough to know what life was like before Instagram, Facebook and Snapchat. Or before the internet. Or even mobile phones.

Distance runner Bernard Lagat, who turns 42 in December, medaled for Kenya at the 2000 and 2004 Olympics, then gained U.S. citizenship and competed for America in the 2008 and 2012 Games. And despite being in his 40s, he now will run in his fifth Olympics in Rio after winning the 5,000-meter final Saturday.

"I train with young guys, and I don't believe I'm old," Lagat said. "Because if I believe I'm old, then I'm going to run like an old man. The thing is, I'm with all these young guys, they push me every single day. And when I train with them, they tell me at the end of the day, 'Man, you really make us feel bad.' You know what? I don't give up. I train hard with them. That's what you guys saw today."

Simply running, not winning, the bigger victory for Aries Merritt

Lagat was in sixth place as the race entered the final lap, but he showed his younger opponents that he still has what it takes. He surged ahead and ran a 52-second final lap to win the race in a 13:35.50. After crossing the finish line, Lagat collapsed on the track with emotion, and when he stood up, third-place finisher Paul Chelimo leaped on his back in celebration. Fortunately, Lagat was not too old to withstand the weight.

"He is my mentor, my role model. I look up to him," said Chelimo, who also grew up in Kenya before becoming a U.S. citizen. "Making the team today, I was so happy. There is nothing better than him making the team and me making the team. I'm going to Rio with my legend."

Galen Rupp, who had already qualified for the U.S, team in two events by winning the marathon trial in February and the 10,000 meters last weekend, finished ninth after having led the race at one point. Asked whether he can compete like Lagat at age 41, the 30-year-old Rupp replied: "I don't know. I'm not 40 yet, so I can't comment on that. I'll let you now in 10 years."

While your body's speed declines in your 30s, endurance lasts longer. As Christopher McDougall wrote in the bestseller "Born to Run," some people have run a marathon as fast at age 60 as they did at 19.

So what is the secret? Said Lagat: "You stay fit, you train hard and you keep your focus and never lose hope."

For a while, though, it looked as if there was reason to think age had finally caught up with Lagat. He failed to qualify for the world championships last year, the first time he had missed out while competing for America. He was not able to finish the 5,000 at the Prefontaine Classic last month and also did not finish the 10,000 here at trials.

"This is the image I want to leave."

He not only wanted to leave that image for the supportive fans at Hayward Field, where he has run so many times, Lagat also was delighted to win in front of his children. "They wanted me to go to the Olympics," he said. "My daughter told me, 'Daddy, I want you to make it to the Olympics so I can go watch gymnastics.' "

Lagat says this is his last year competing but never rule anything out with aging top athletes. As 21-year-old fourth-place finisher Eric Jenkins said: "I'll probably retire before he does."

Chelimo said that when Lagat does retire, "I'm hoping I'm going to take over. Today he won but next time I'm taking over."

We will see when that happens. As Chelimo said: "Age is just a number." 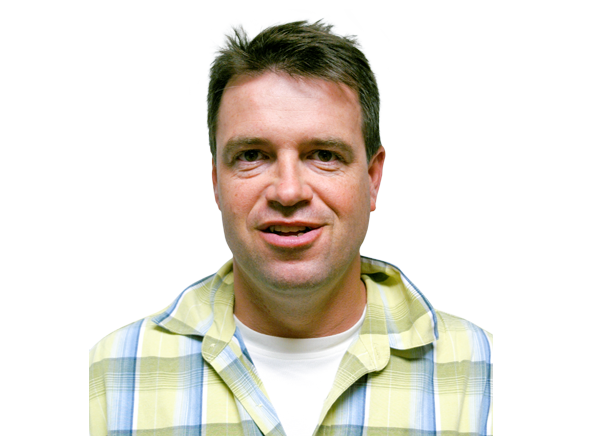