Football can wait: Oregon's Devon Allen off to Rio Games

EUGENE, Ore. -- There was one more hurdle to clear for Devon Allen. He breezed through the first 10 during his win in the 110-meter hurdles at the U.S. Olympic trials, finishing with a time of 13.03 that qualified him for a spot on the roster for Rio.

The 11th and final hurdle came after the race, as he cleared the barrier separating spectators from athletes at Hayward Field, in stride and in search of his parents and friends, who weren't difficult to spot in their bright green "Team Allen" T-shirts.

He never slowed down after clearing the 10th hurdle, sprinting past the finish line and hurdling over the fence and into the stands, not stopping until he reached his father, Louis.

"I couldn't even hear," said Allen, a sprinter and wide receiver at Oregon. "It felt like a football game. It felt like Autzen Stadium after a touchdown. There's just a roar, you can't hear yourself think."

Securing an Olympic bid realizes a long-held dream for Allen, one that was almost thrown off course during a lengthy rehab process after a knee injury in the Ducks' College Football Playoff semifinal appearance in the 2015 Rose Bowl Game. Allen missed the subsequent track season and played sparingly last football season, but maintained the goal, farfetched as it seemed to many, of making it to the 2016 Olympics.

There was no sign of lingering pain or soreness -- which he said only sometimes exists in the morning -- when he cleared the path to the stands to celebrate with his family and the other thousands in attendance at Hayward Field.

Saturday's achievement was the culmination of the most eventful two days of Allen's life, for reasons that aren't solely athletic. Two days prior, at 8:30 a.m. at a shallow spot on the Willamette River in Eugene, Allen was baptized, with his mother, father and stepmother, teammates (from both the track and football teams), a chaplain and a football trainer in attendance.

Even though Allen was raised in a religious family, he was not baptized as a child. He chose that morning because it was a rare occasion when both his dad and mom, who have been divorced since he was young, were both in town.

He also invited a few close friends but when he arrived at the river there were a few more folks there than anticipated. Then another car showed up, and another three teammates arrived by bike.

"It's pretty cool to have a lot of people who care about you and care about how you're doing as a person," Allen said, "rather than just as an athlete."

It was during Allen's time away from track and football that he found himself drawn closer to religion.

Allen's father Louis said his son was "soul searching," but Allen said it had more to do with the fact that for the first time during his college career he had free time. He wasn't expected to be working out or training with teammates. He was expected to be rehabilitating, and as he improved physically he found himself spending more time with the Oregon football team chaplain and feeling better emotionally and spiritually.

"I guess I had a lot of time to just think," Allen said.

He spent the spring of 2015 rehabbing and when the NCAA Track & Field Championships were set to commence in Eugene, he decided to go to the Dominican Republic on a service trip with other athletes. The motivation was part service, part him finding a good reason to not be at Hayward to watch someone else win the race he wanted to win.

So as Arkansas' Omar McLeod won the 2015 NCAA title, Allen mixed concrete to be used for basketball courts and swing sets in the Dominican countryside, far away from a TV or a Wi-Fi signal.

Earlier this year, even after he regained the ability to compete in track, he found himself still engaged in his religion and knew he wanted to be baptized. He just needed to find the right time and the right place.

The right time was on Friday, just before he kicked off his Olympic journey. The right place was in Eugene. The right environment was with his teammates and family who brought him to this place.

And for Allen, it was the right starting line for two very different races. 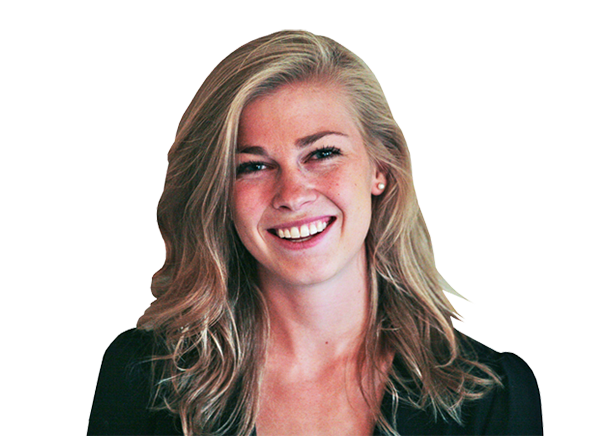