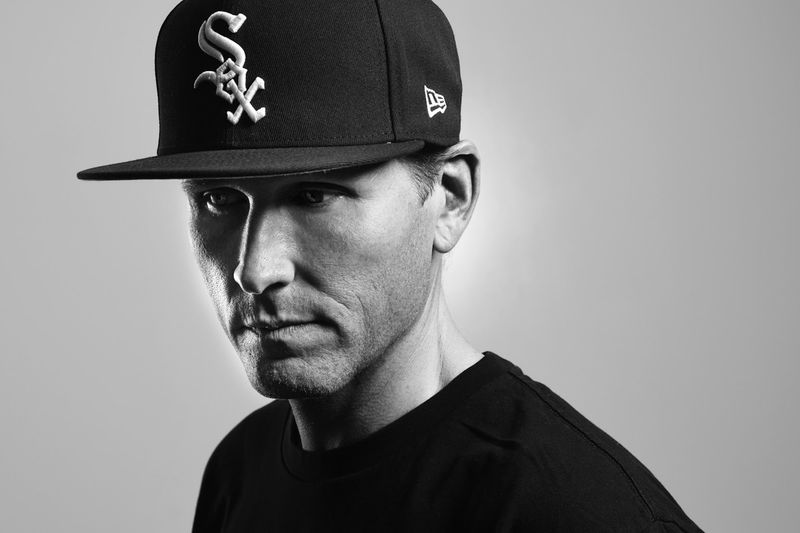 As a household name in electronic music for over two decades, multi GRAMMY Award-nominated musician Kaskade needs no introduction. His list of achievements is a mile long: 12 studio albums, seven GRAMMY nominations, the first solo electronic dance artist to sell out both Navy Pier in Chicago and the Staples Center in Los Angeles, the first DJ to ever secure a Las Vegas residency, the only DJ to have played the Grand Canyon West Skywalk, the only musician to conceptualize and create an entire season of music for video game giant Rocket League, headlining multiple live streams during quarantine, a Fortnite feature concert, and the first electronic artist to ever headline Coachella. Less tangible but even more important has been his influence on dance music tastes and culture for generations of listeners. Often Kaskade is one of the artists who introduced now-veteran listeners to the genre, and such fans typically become evangelical fans for life. In 2019, he worked with multi-award winner Meghan Trainor on "With You," Cheat Codes “Be the One” and Gorgon City on "Go Slow," and official remixes for the likes of Alicia Keys, Jennifer Lopez, and Gwen Stefani earlier. In 2020 Kaskade leaned into the mandatory time off from touring by releasing the most consecutive music, back-to-back of his career. Stay tuned for more moves from the original curve bender Kaskade. 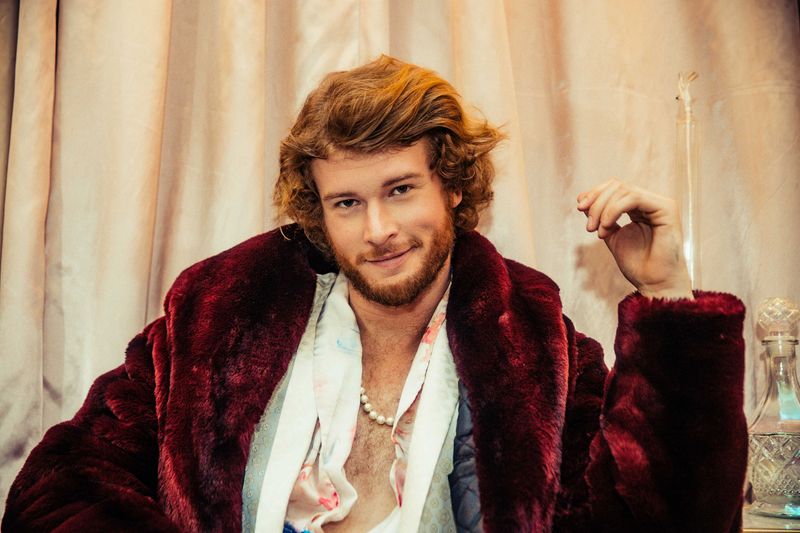 Yung Gravy gets better with age. For all of the swagger and style he exhibited upon his arrival, he somehow got even smoother since introducing himself back in 2016. The jewelry is more expensive, the outfits are more ostentatious, the hair is longer, and the flows are harder. Of course, the multiplatinum Minnesota-born MC is still the kind of guy you keep away from your mom (if you don’t want a new stepdad). 2018’s Snow Cougar EP blessed the world with the RIAA certified platinum singles “Mr. Clean” and “1 Thot 2 Thot Red Thot Blue Thot.” His 2019 full-length debut, Sensational, yielded the gold-certified “Magic” and gold-certified “Whip A Tesla” with best friend and longtime cohort bbno$ (pronounced “baby no money”). Alongside bbno$, he dropped the Baby Gravy EP and its follow-up Baby Gravy 2 EP. Meanwhile, Gasanova put the pedal to the metal with gold-certified “oops!!!.” He joined forces with Dillon Francis for the Cake & Cognac EP and a blockbuster co-headline tour. He’s the rare force of nature who can shut down arenas with Limp Bizkit or co-star in a music video with a cast member from Vanderpump Rules. Manifesting his dream collaboration, he wound up sharing the screen with Martha Stewart in a commercial for her frozen food line shown in theaters nationwide. After streams in the billions, packed venues, and “side missions” with Martha Stewart, he stirs up his tastiest sauce yet on more music to come in 2022, kicking off with “Betty (Get Money)” which is already RIAA certified gold in the US and Canada. 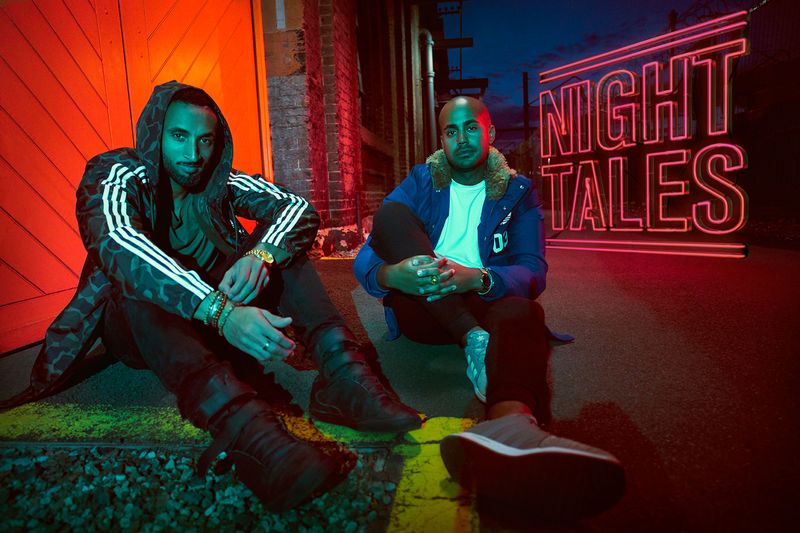 When it comes to the sounds of everyday life, artists Kamaliza (Australian-born Kamaliza Salamba) and Bannie (UK-born/Aussie citizen Aaron Bannie) have the sonic representation of human emotion and personal relationships down to a science. They’ve joined forces for a new project called Night Tales - leading a wave of progressive electronic acts that implement real vocals, storytelling and live instruments within a DJ environment. The Australian duo (based in Los Angeles, CA) are bridging the gap between the genre and urban culture – an offering unparalleled in today’s electronic music scene. Night Tales recently released their debut album, Proof, via Sony’s Ultra Records. Spanning 12-tracks, the album offers high paced production, heavy synth play, and striking lyricism to present a soundscape that is both emotional and energetic. With their largest release to date along with their debut US Tour, Night Tales hopes to capitalize on being one of the fastest growing acts in North America. The duo are ones to keep an eye on in 2023, as they are set to take the stage at Bonnaroo, Okeechobee, Hangout Fest and more this year. 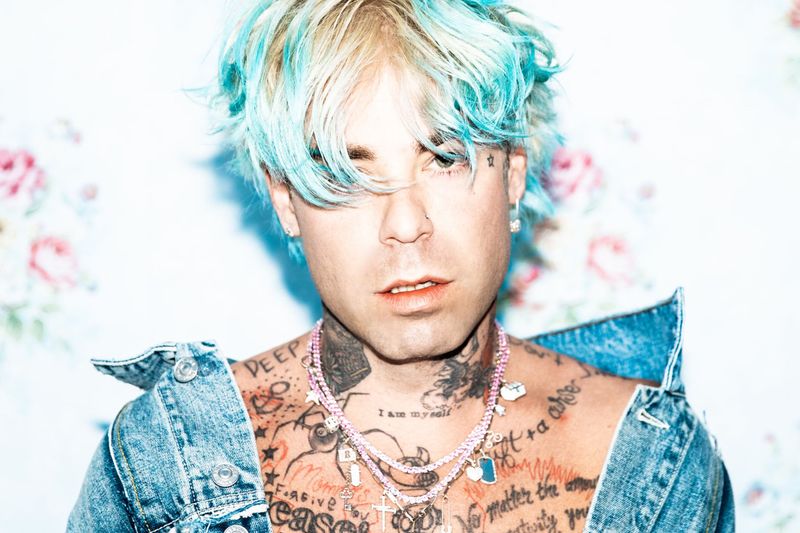 With a career spanning over a decade, very few musicians have accomplished what Minnesota native MOD SUN has. After getting his start as a drummer for two popular punk rock bands in the early 2000s, Four Letter Lie and Scary Kids Scaring Kids, he decided to step out from behind the drums to pursue a solo career. Since then the rock singer, songwriter and producer has worked with some of the biggest names in music including Machine Gun Kelly, Avril Lavigne, blackbear, G-Eazy, Gashi, Nipsey Hussle, Travis Barker, Schoolboy Q and John Feldmann. MOD SUN’s latest album, Internet Killed The Rockstar, was released in February 2021 to critical acclaim. GQ Italia called MOD “one of the most revolutionary and original artists in the American record scene.” The album premiered at #8 on Spotify’s Top Global Album Debuts and #21 on the Billboard Heatseekers Chart. The album features the breakout hit single, “Flames,” featuring Avril Lavigne, which landed MOD his first song in the top 20 on Alternative Radio Chart. The album has amassed over 250 million streams making it his most successful release to date. With his new album, God Save The Teen, dropping in February 2023, there’s no slowing down for MOD SUN. 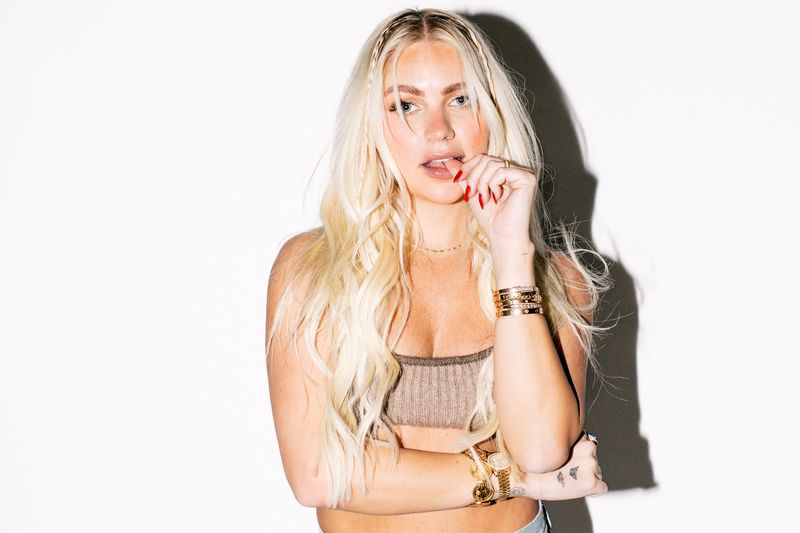 2022 has been a whirlwind for MADDS. In addition to a glut of headline club shows across the country, she also joined CHEAT CODES and SICKICK on their hard ticket tours, plus graced major festival stages from Firefly to Heatwave and more. 2022 also saw MADDS become an official brand ambassador for Monster Energy, renew residencies in Atlantic City (Premier), Las Vegas (Zouk/Ayu) and Rosarito (Papas & Beer), while also unveiling her monthly mix series ‘Mixing With Friends’. Now, her fans are treated to quite the holiday surprise with the unveiling of her 2023 ‘Paradise Tour’. Spanning a stout 30 dates, more than half of which are in Latin America, MADDS will take the show on the road south of the border to the biggest festivals in the region including Lollapalooza Brazil, Lollapalooza Chile, Empire Music Festival Guatemala, Road To Be You! In Lima + others. In addition to a smattering of domestic club and residency plays, the tour also boasts a Brazilian Carnaval residency, Spring Break shows, a routed Mexican club run, a stop in the Hawaiian Islands (Paradise), plus The X Games in Aspen. 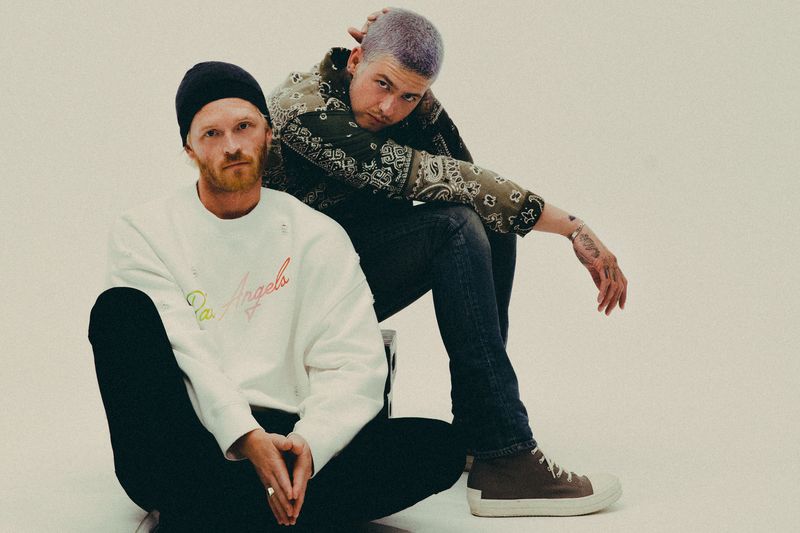 The two young dudes at the center of girlfriends have packed several lifetimes’ worth of success, heartbreak, and redemption into their first couple of decades on earth. Now, they are bringing it back to the start, with the caffeinated pop-punk style that first inspired them. Nick Gross (Big Noise, Gross Labs, Find Your Grind) and Travis Mills (musical artist, Beats 1 Host, actor) have made multiple realms of media their own, but music is at the heart of it all. Pulling from influential artists like blink-182, 5 Seconds Of Summer, The 1975, Phoenix and All Time Low, girlfriends is destined to cross boundaries and inspire massive sing-alongs with energetic hooks, fury, and optimistic swagger. 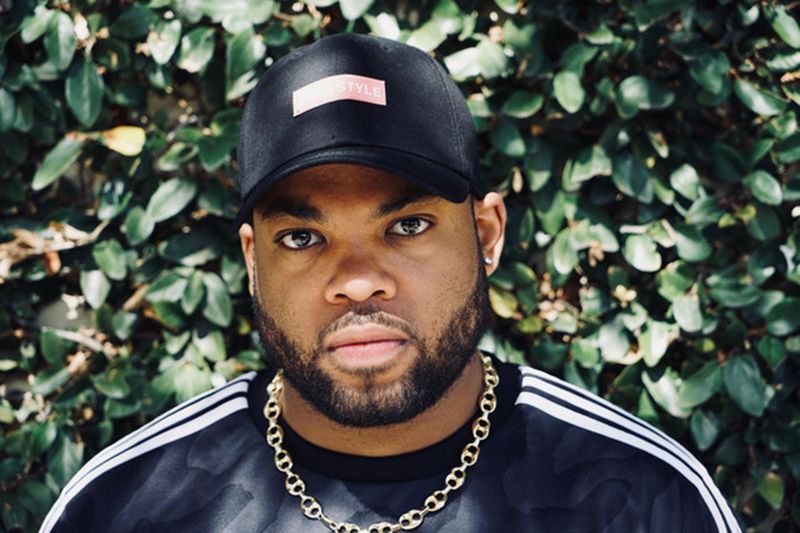 As an early adapter of turntablism, TJ Mizell is a rare breed of artist destined for a life in music. Following in the foot-steps of his father, the late Jam Master Jay from the iconic rap group “RUN DMC”; TJ has harnessed skills passed down to him and mastered his own style– an eclectic style that is both Hip-Hop and EDM influenced. Dedicated to philanthropy and keeping his father’s legacy alive; TJ, his brother Jesse, and their mother Terri Mizell began the JMJ Foundation for Music, an organization that raises money for music programs in inner-city schools across NYC and the Tri-State Area. TJ and the JMJ Foundation for Music continue to give children the opportunity to play on turntables for the first time and help expand their world views through artistic expression. As the official touring DJ for A$AP Ferg and The Kid Laroi, TJ Mizell has toured across the world playing at some of the hottest venues and festivals. From working with talent such as Justin Bieber, M.I.A, Skrillex, The Chainsmokers, A$AP MOB and RUN DMC; TJ is also regularly tapped by brands to bring their events to life. With a mission to share his love for music with the world just as his dad did in the 80’s - TJ can be spotted DJing behind some of the hottest musical acts of today to curating creative experiences worldwide. 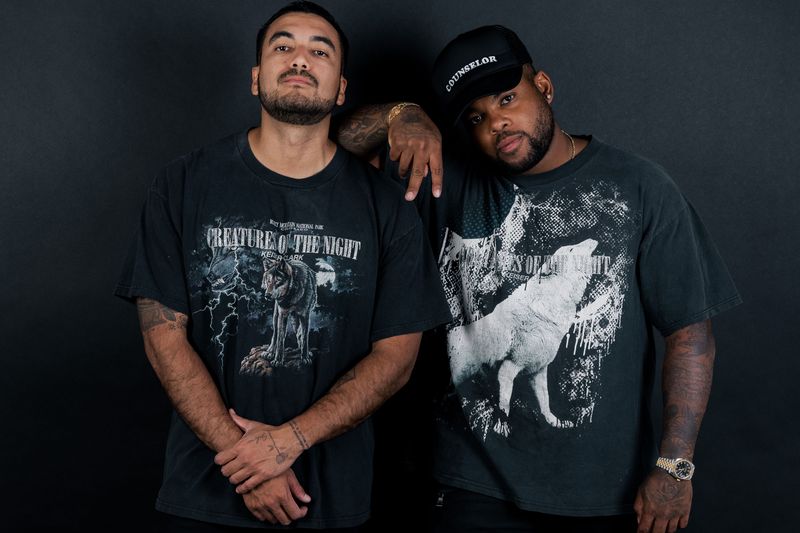 Alexandar Smash is a project originating from producers TJ Mizell & Seb Marmolejo. The duo’s story began after meeting through the Scratch DJ Academy, a DJ school founded by TJ’s father Jam Master Jay. Their latin roots, affinity for dance music, and passion for the art of DJing made collaborating on music an organic evolution of this friendship. TJ Mizel is known for touring with DJ for A$ap Ferg & The Kid Laori, and Seb is Houston, TX DJ royalty who is either providing direct support to the likes of Travis Scott and The Chainsmokers or touring with Night Nation Run Festival. Their debut single “OMM” was released early 2020 with world-renowned Jersey Club producer, DJ Sliink. The song premiered on one of dance music’s largest press outlets, Dancing Astronaut and received over 400,000+ streams on Spotify alone and featured in Spotify’s “Dance Rising” playlist. Exactly one year after their debut single, they dropped their single with superstar producer NGHTMRE on Ultra Music. Setting the stage for their inevitable rise in the electronic dance music industry.